Kool & The Gang, R&B icons of the ‘70s and ‘80s, return to The Event Center on Saturday, Sept. 4, at 7 p.m. A previously announced 2020 performance at Rivers was postponed due to the pandemic. 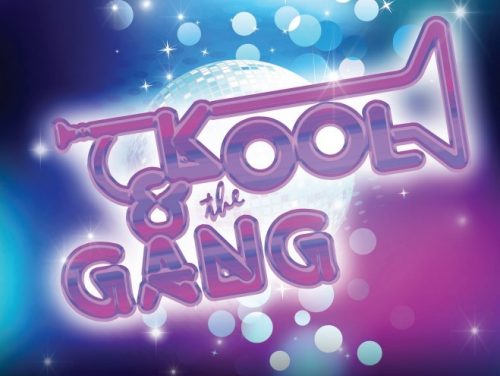 In 2016, the East Coast natives resurfaced on the recording scene and released the single, “Sexy (Where’d You Get Yours),” which rose to No. 15 on the Billboard Adult R&B chart. Kool & The Gang has toured alongside Kid Rock, Dave Matthews Band, Elton John, The Roots and a 50-city tour with the legendary rock band, Van Halen. They continue to perform around the world.

Tickets for Kool & The Gang’s show start at $39 and can be purchased at the Gift Shop or at RiversCasino.com/Pittsburgh.

ABOUT RIVERS CASINO PITTSBURGH: Rivers Casino Pittsburgh, located on the city’s North Shore and open 24/7, is one of Western Pennsylvania’s premier gaming and entertainment destinations. Rivers offers over 2,500 slot machines and 129 table games—including a 30-table poker room and 55 hybrid gaming seats. Home of BetRivers Sportsbook, Pittsburgh’s first and only licensed sportsbook, Rivers is the spot for any and all sports fans and bettors. Other amenities include a diverse lineup of eight distinct bars and restaurants, including Martorano’s Prime, the new Italian-American steakhouse by celebrity cook Steve Martorano, and a 25,000 square foot, second-level Event Center that hosts concerts, weddings, and more. For additional information and current offerings, please visit RiversCasino.com/Pittsburgh.