Minnesota’s premier entertainment and gaming destination, Treasure Island Resort & Casino, will welcome Grammy Award-winning artist Lizzo to the Treasure Island Amphitheater on Saturday, September 11, 2021.  The performance will be her first in Minnesota since she sold out two shows in October 2019. Special guests 2020 Grammy Award-nominee and Canadian singer/songwriter Jessie Reyez and DJ Sophia Eris of GO 95.3 will take the stage as opening acts. The concert is scheduled to begin at 8pm CDT. 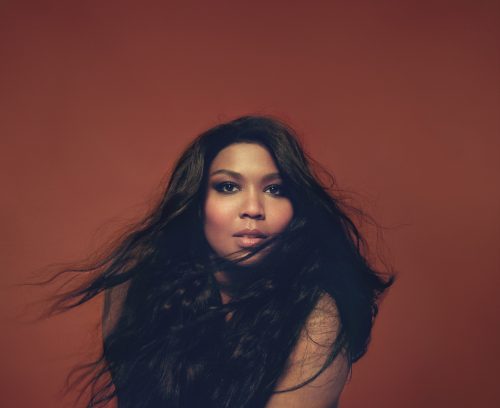 After a momentous start to her career, Lizzo has quickly become one of music’s most captivating artists. With smash hits like “Truth Hurts,” “Juice” and “Good As Hell,” she has cemented her spot as a must-see entertainer. Her effortless ability to radiate confidence and promote self-empowerment will make her show a full-on experience from the second the lights come on.

Born in Detroit, Michigan, Lizzo moved to Minneapolis in 2011 to continue her music career. While living in Minneapolis, she performed with the groups Lizzo & The Larva Ink and The Chalice. In 2013, she dropped her first solo album, titled “Lizzobangers,” which topped the Star Tribune’s “Twin Cities Critics Tally 2013” list. In 2014, Lizzo, alongside her The Chalice bandmates, collaborated with Minnesota music icon Prince on the song “BoyTrouble,” which was featured on Prince and 3rdEyeGirl’s album “Plectrumelectrum.” Lizzo released her second studio album, “Big Grrrl Small World” in 2015. Lizzo relocated to Los Angeles, California in 2016.