To declare that the “Entertainment Capital of the World” is completely reopened, Las Vegas will throw an epic Fourth of July fireworks celebration that will show the world that Vegas is back. This occasion marks the first time the Las Vegas Convention and Visitors Authority (LVCVA) has presented a firework show on the Fourth of July. The show will feature Fireworks by Grucci.

In addition to celebrating Independence Day, the destination will be celebrating the return of live entertainment as Las Vegas reopens to 100 percent capacity. On June 1, Clark County, which includes the Las Vegas metropolitan area, returned to pre-pandemic guidelines, removing all restrictions involving capacity limits, large gatherings and more. 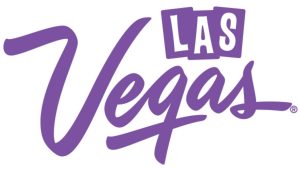 This summer also brings a star-studded roster of performances and events to the destination, including:

This list is in addition to several production shows that are currently performing.